We Feature GIGS for Professionals with Special Skill Sets to Side Hustles ANYONE can do.

Setting a New Standard for “The GIG Economy”

We believe in providing a safe and secure marketplace for everyone so we added extra layers of protection with video chat, professional background checks, and other levels of safety including escrow services to keep you from getting caught up in an undesirable situation.

Grubhub, Doordash, and Uber Eats have total control over your earnings, and they always will.

GIGWork Pro is a hosting platform where you call your own shots and we help you prosper.

We’re simply an online marketplace to help you facilitate and scale your business.

Our Platform Is Designed Specifically For

We offer a simple way for those in search of a job to easily gain what they are looking for based on location, desired line of work, and other preferences.

We offer a simple way for employers in need of employees to gain exposure to individuals near or far the employer in search of work.

We offer a Business Development Center for vetted service providers to assist residential and commercial customers with services.

We offer turnkey solutions including Websites, Social Media Campaigns as well as Content Creation to help with a successful startup.

The New Standard for the GIG Economy

Many Opportunities Are Available With No Experience Needed! 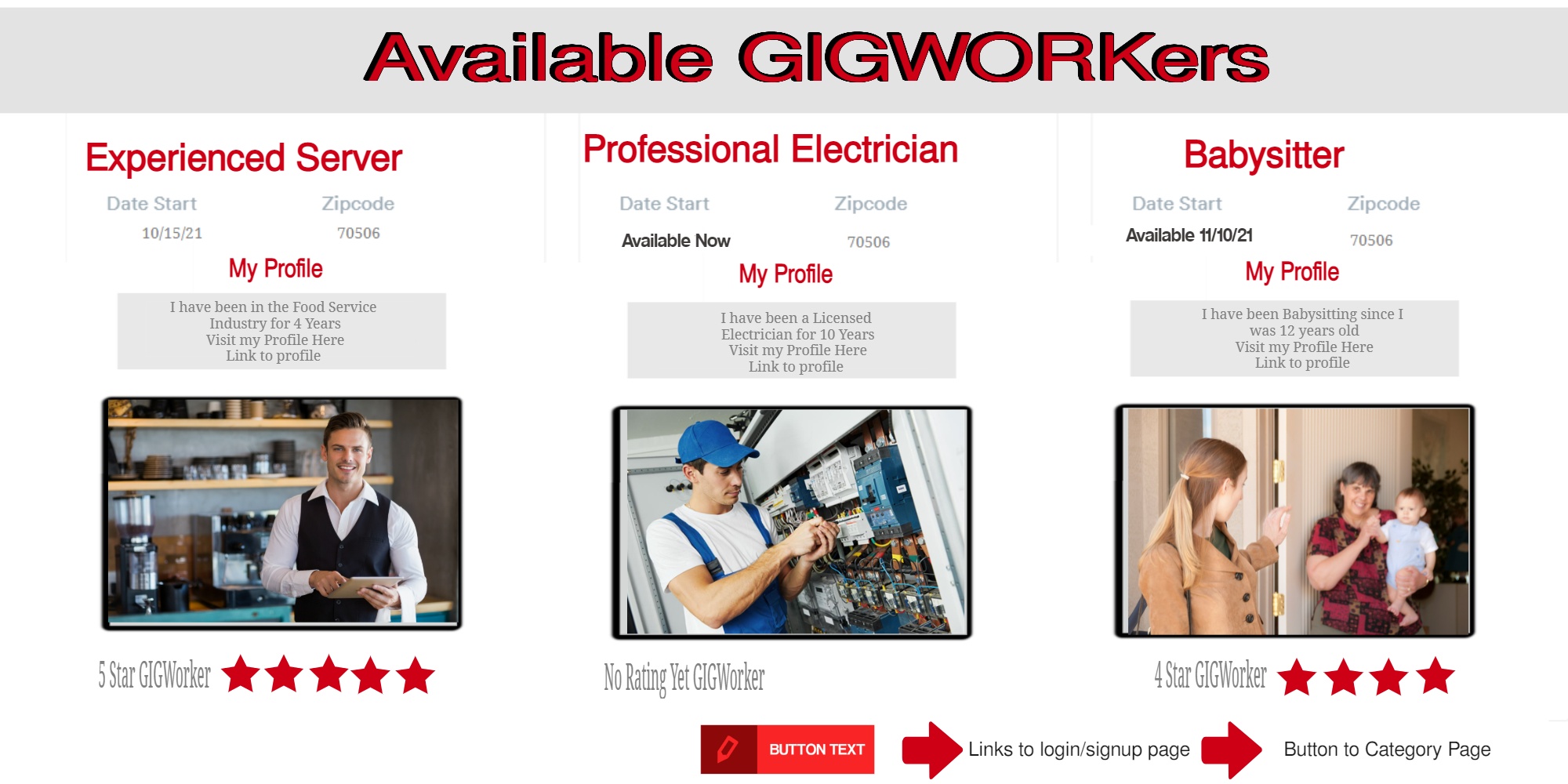 Interesting Facts on the Gig Economy

According to the website purple.co, the majority of workers are attempting to start businesses rather than going back to traditional employment after the pandemic.

36% of the entire US working population is into the gig economy based on their primary or secondary jobs.

29% of US workers have an alternate job to support themselves, which falls into the gig economy.

63% of full-time employees have expressed their desire to enter the gig economy to work independently.

More than 3/4th of gig workers have stated that they are happy with their current freelance working style and plan to stay that way.

Close to 37% of independent gig workers are between the age group of 21 to 38 years.

It’s predicted that within the next five years, more than 50% of the US adult workforce will be a part of the independent gig economy.

By recent reports, the gig economy is expanding three times faster than the entire US workforce as a whole. 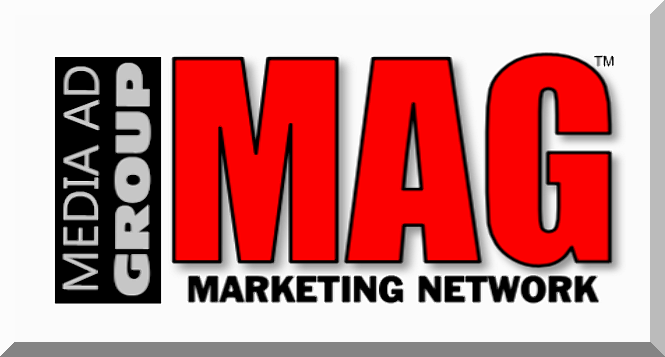 Trademarks of Media Ad Group | MAG and its affiliated companies including GIGWork.Network and Better Lifestyle Network.

The information on this website is for general information/educational purposes only.

Nothing on this site should be taken as legal/professional/financial advice for any individual case or situation.

This information is not intended to create, and receipt or viewing does not constitute a business relationship of any kind.

The trademarks and names of other companies and products mentioned herein are the property of their respective owners. 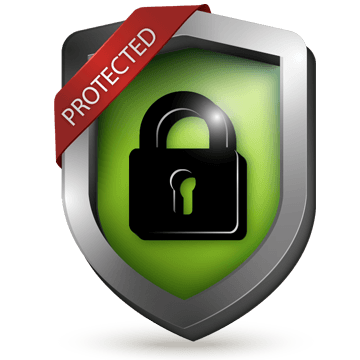